It's been nearly nine years since I moved to the Netherlands. My original intentions were to only spend a few months working and living here but somehow I fell in love with the country and its people. Months turned into years, years in which I became an adult, found love, family and made some really good friends.

But what started as an idea to move again, this time together with my fiance slowly the want to move became more real. Visas were requested and received so now we can finally break the news. In a few months we are moving Australia! Yes you heard it right, we are moving down under in October.

We're very excited about it and looking forward to experience a new country (and continent). It will be bittersweet to leave great friends and my fiance's family behind but we know that if we don't try this we will regret not trying.

I'm sure you'll hear a lot more about our move, but first we've got a wedding to plan and a honeymoon trip to enjoy! 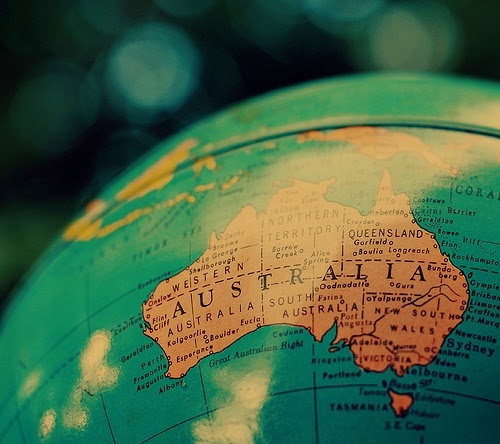