My 3 month stint in the Netherlands started today back in 2005. This has been the longest 3 months of my life!

I've been in this country for a long time now, I haven't felt foreign for a long time and the language doesn't sound Chinese to me either. But even though I've stayed in the same country for this long it doesn't mean I haven't moved around. In fact I have lived in 4 different locations during this time.

My first apartment in Amsterdam was a first floor tiny place in a traditional canal town house. It was located in one of the best spots of the cities and looked over the canal. I spent so many weekends on the windowsill looking at the activity below: boats full of tourists shooting with their cameras, locals with a bottle of Rose' wine cruising on their boats, people riding their bikes and others just walking around. 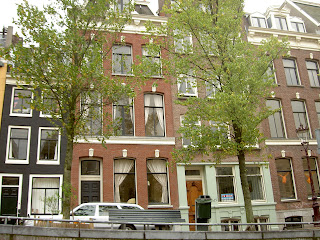 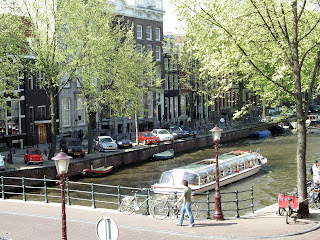 After 3 years I made my first move to an area closer to Amsterdam Centraal Station, but slightly off city centre. It was a ground floor apartment in a block of apartments that used to be storage space in the past. Being on ground floor meant that I had a little garden, perfect for many evenings spent BBQ'ing. 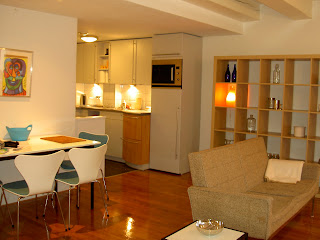 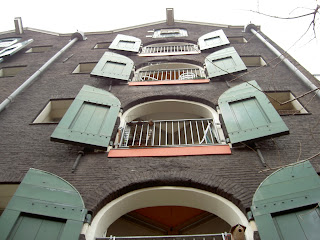 I didn't spent a long time at this apartment since I met my boyfriend at the time and my life with him continued in yet another apartment this time in a city called The Hague. The year in our third floor apartment was one full of love. This was the year in which I learnt to share my space again with somebody. Once you spent many years living by yourself you get used to your space and it's not always easy to give this space to someone else. Obviously being in love helps with the sharing! 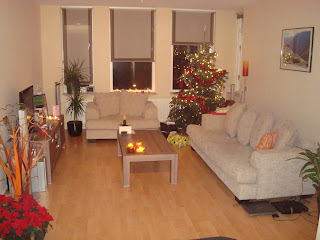 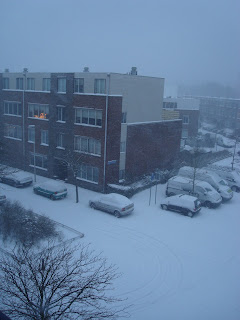 Somehow though I started wanting to live in a house with a garden and that's how we ended buying a house on the islands of The Hague. The Hague doesn't contain real islands but a decade ago 6 fake inland islands were built to generate a neighbourhood of around 500 houses. This place became our home and finally it looks like I'm not going to move around again so soon. 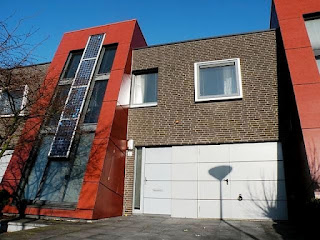 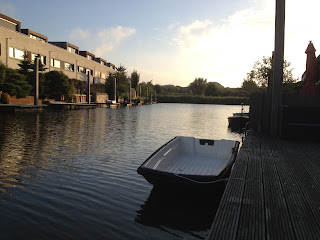