A few weeks in the new year

It's too late in the year already to talk about the new year. Many people are by now already breaking resolutions they set a few weeks ago. So I won't hover longer about it and wish that everyone has a lovely year.  My year up until now has been really full. I started the year under the rain watching fireworks, followed by a family party on new year's day at our place. And this was just the first day. Since then we spent a lovely weekend in Brussels, went to a concert and also had the first snow days of this winter.

The concert of the Dutch band Doe Maar was one that I would not have went to in the past since the band plays music in Dutch. However since I had heard my boyfriend singing their songs during the years I was curious to hear them live! I couldn't follow everything but the vibe of concerts in small places are always great.  And once I started to sing along to some of their songs I knew that I have been a long time in this country! 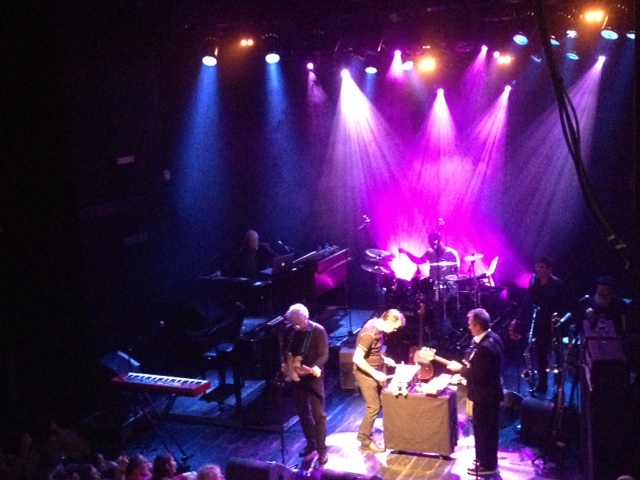 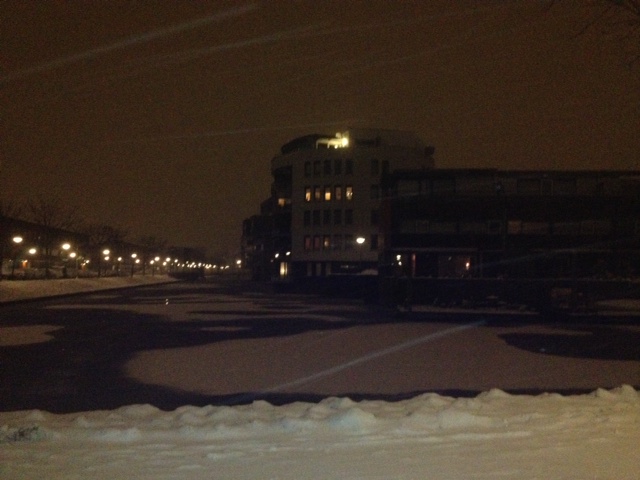